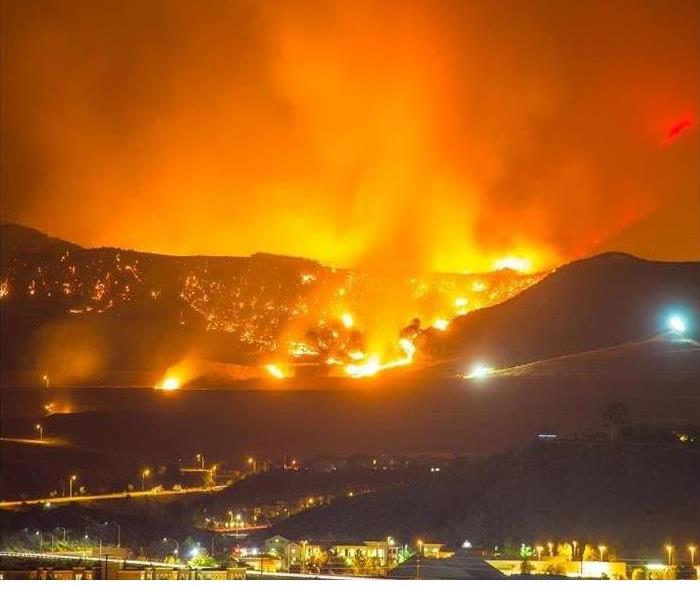 SERVPRO can help when there is a fire storm!

Fire season is always a worrisome time for many and you can never plan for when the disaster will take place. Having SERVPRO of La Jolla's contact information is something you'll want to ensure you have just in case disaster strikes. 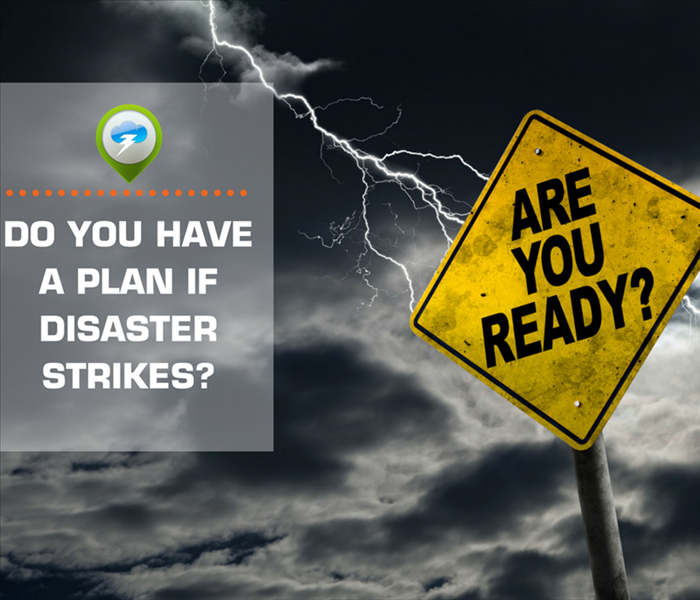 SERVPRO of La Jolla can help when a storm strikes!

When a storm strikes, many are left with water damages that threaten their home or business. SERVPRO of La Jolla is here for you 24/7/365! We are prepared with certified technicians to get the job done right and keep your family, friends and staff safe and dry. Call us if you need help. 858-270-5234. 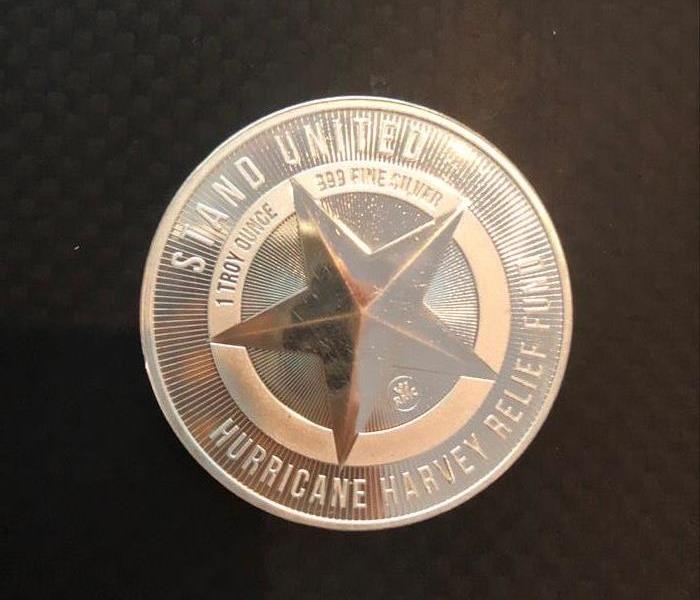 Thank you to our local trainership for Storm Team Recognition!! We were honored to be able to help and we love what we do!! 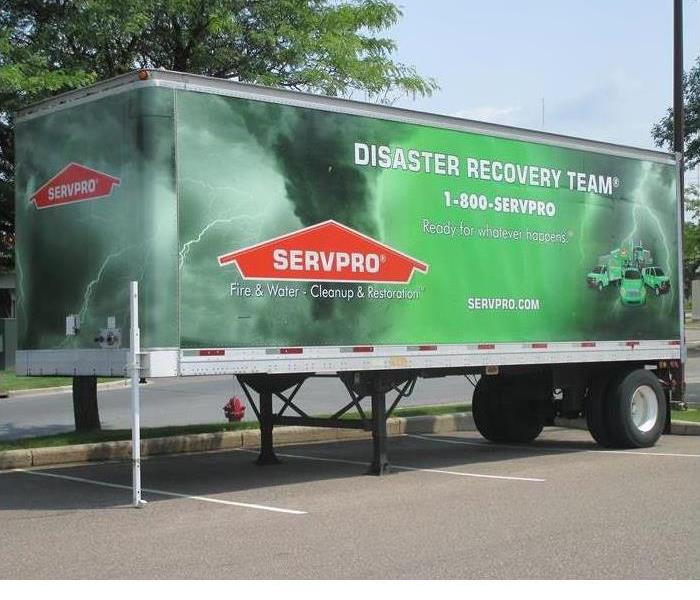 SERVPRO is fully equipped and ready for any size disaster. #SERVPROLaJolla

The SERVPRO Disaster Recovery Team can provide help whether you're dealing with a tornado, hurricane, blizzard or flood. The SERVPRO System has a network of strategically positioned storm teams on standby should a disaster strike near you. Available 24 hours a day and 365 days a year, SERVPRO Franchise Professionals are prepared for the unpredictable.

A few examples of disasters that SERVPRO was happy to help with: 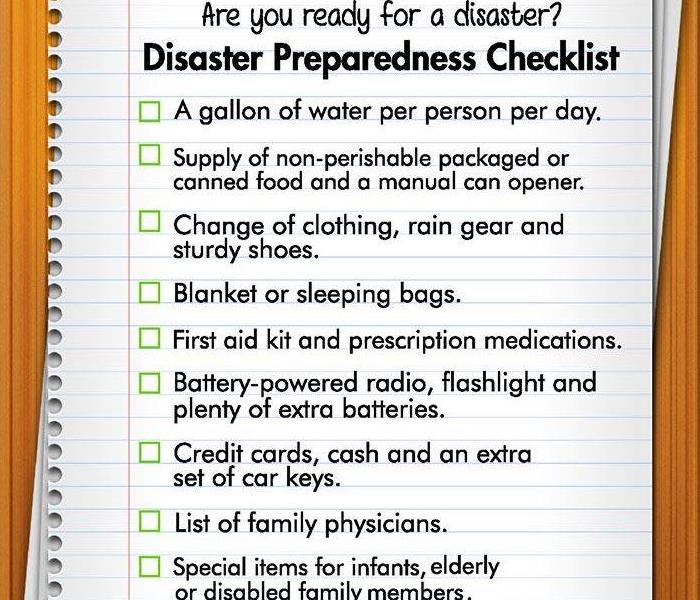 Are you ready for a distaster? Review this valuable checklist and check what you have in stock! This handy list is great to share with friends and relatives alike. Please call SERVPRO La Jolla with any questions! 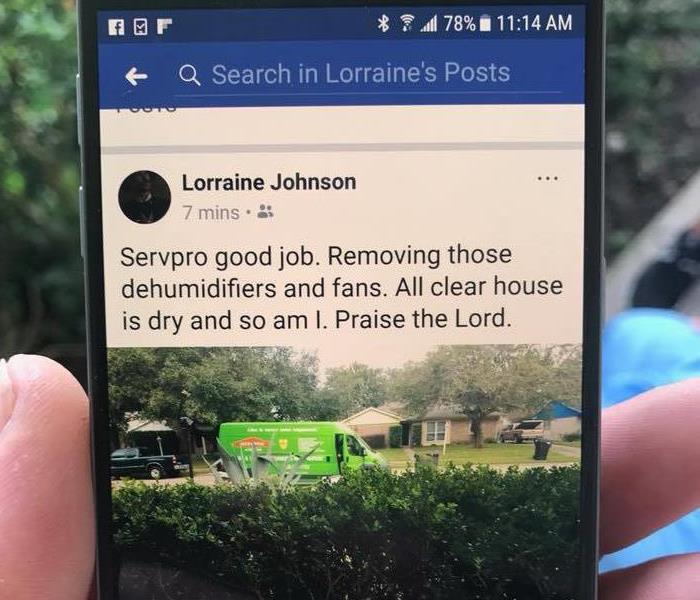 Helping at Hurricane Harvey Paid off!!

Throwback photo to when we were in Houston in September to help with the victims of Hurricane Harvey. SERVPRO La Jolla Scripps Ranch Mira Mesa Rancho Penasquitos was so happy to help in any way we could. This feedback makes it well worth it!!!